In version 19.0 we have improved the possibility to configure the object designations in the system. You can now in detail control what designations are allowed for each level and designation structure.

For each level of the designation you can specify a mask that controls what is a permitted designation and what prefix is ​​to be used before the level (or none). The mask is described with a simplified syntax A for letters and n for numbers. If needed, it is also possible to describe the allowed designation  with a Regular Expressions.

Each level is also described with a prompt and a help text.

It is possible to have several different formats / prefixes at the same level but for different object categories.

The settings are stored on the standard and are included in the export / import functionality. You can also export the settings so that you can edit the designations offline in elMaster Design and get the same visual result.

If not you will need to save/update the drawing to get the correct format of the designations on the drawing.

In Master Concept it is possible to specify how your plant should be structured.

Form version 19.0 you can also create named category structures that can be used in different objects designation structures.

Letter codes are used to create new designations or set object categories for objects with a new designation. New for version 19.0 is that you can specify a filter for the upper designation that limits the number of proposed designations. There is also a new description field that is used if there is more than one available alternative when creating a new objects. The description text is also stored on the created objects Denom1 field. 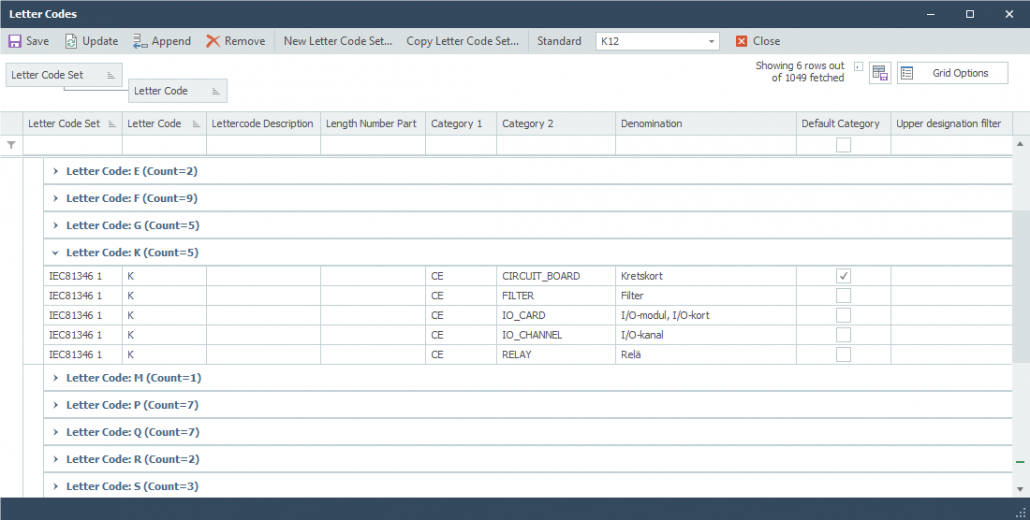 Most users are familiar with what is commonly referred to as “Patch Tuesday” or Update Tuesday.  These updates are published on the second Tuesday of each month, known as the “B” release (“B” refers to the second week in the month), and are the only regular monthly releases that include both new security fixes and previously released security and non-security fixes. […]
We also release optional updates in the third and fourth weeks of the month, respectively known as “C” and “D” releases. These are preview releases, primarily for commercial customers and advanced users “seeking” updates.  These updates have only non-security fixes. The intent of these releases is to provide visibility into, and enable testing of, the non-security fixes that will be included in the next Update Tuesday release. 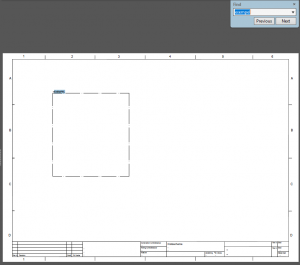 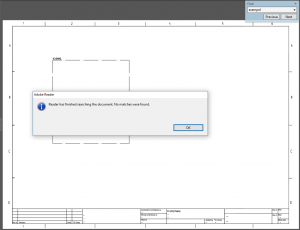